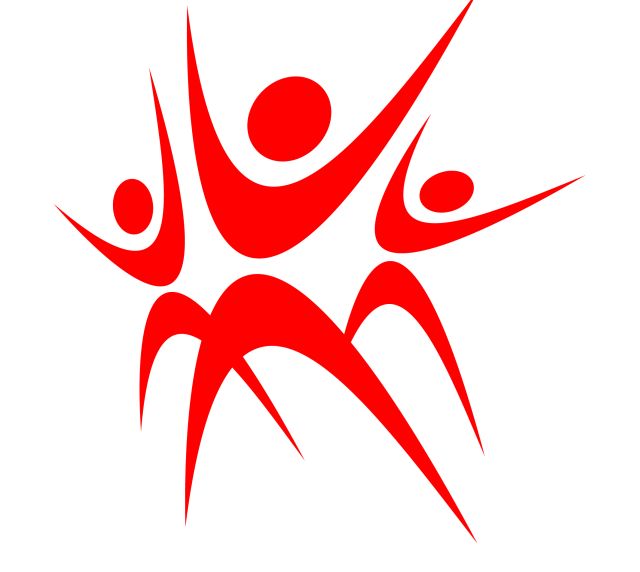 Pilates technique has been around since the beginning of last century. The creator Joseph Pilates was a keen athlete in his teens with a love for skiing, gymnastics and diving. He was also a professional boxer for a short time.

When the First World War broke out he worked on the Isle of Man in rehabilitation with many of those badly injured in the fighting. It was during this time he learnt of therapeutic work being done in Europe that involved using resistance devices attached to the patient’s bed to help them exercise to prevent muscle wasting. It is said that from these early beginnings Joseph Pilates was inspired to create what is now known as the Pilates Reformer.

Joseph Pilates began his connection to the Dance community in New York in the 1923 when he opened a small studio. By 1940 he had an impressive list of clients, working with George Balanchine and Martha Graham as well as many others. He died in 1967.

I studied Clinic Pilates with Craig Philips, the Director of DMA Clinical Pilates in Melbourne. Craig began his interest in Pilates while in London in the 1970s on a scholarship from the Australian Ballet School. After leaving the Australian Ballet, Craig went back to university and studied physiotherapy. Once he had graduated he became heavily involved in research into the Pilates method and has presented numerous papers at international conferences on the subject. He has also gone on to develop and pioneer the Clinical Pilates program for Physiotherapists. Clinical Pilates integrates the original work of Joseph Pilates with an evidence based focus.

The programs can be specifically tailored to suit individuals. At Townsville studio, our Clinical Pilates programs takes into consideration of different injuries or spinal conditions with a personalised approach to treatment. The focus is to restore or retrain functional movement patterns according to the biomechanics of the human body. Stability work in all dysfunctional joints is enhanced with this technique. The point is to work on controlling the body rather than focus on strength. Clinical Pilates mirrors its original concept by treating dysfunction in a clinical rehabilitation environment

Throughout the year at our Townsville studio, we conduct a five week beginners Clinical Pilates course to introduce the participants to the technique of Pilates and to help them create and maintain a personalised exercise program. We choose to teach in small numbers so that we can focus my attention on each person thus being able to plan and modify the technique according to the individual’s needs.

For expert’s opinion and detailed information, visit our contact page.

Our aim is to make quality physiotherapy care more readily available to everyone that needs it.

To Connect With Our

For all your healthcare needs

Love the skin you’re in